After being called to the Bar in 1977, Earl began a general practice as an associate at a Windsor law firm before becoming a partner at Pape, Hopkins and Taylor in Windsor in 1979 and narrowing the focus of his practice to civil litigation matters.

In 1981, Earl joined the Windsor law firm now known as Miller Canfield, a 400-person International law firm with its head office in Detroit, Michigan, becoming a partner in 1984. Earl remained at Miller Canfield as a trial lawyer until early 2011, practicing in the Courts at all levels across Ontario, including the Court of Appeal.

While practicing law in Windsor, Earl was a recurring legal columnist in Windsor’s BizX magazine.

“GGS LAW, GREEN GERMANN SAKRAN, a law firm with a tradition of excellence” 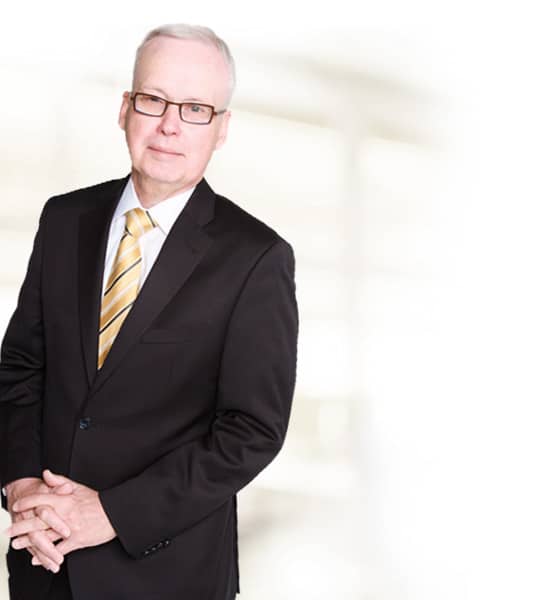